A Legendary weekend at the CUT Hip Hop awards 2016 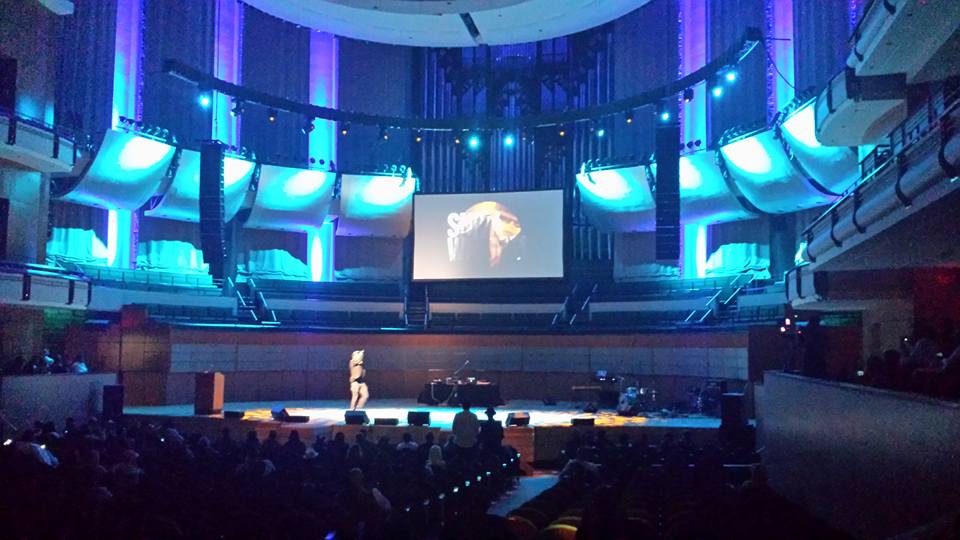 Edmonton was blessed with the opportunity of being the hosting city this year for a legendary event in Canadian music history. The CUT HIP HOP AWARDS 2016 were held this past weekend on the 10th & 11th of September at the Winspear theatre. But that’s not all the weekend brought. A two day trade show, held at the Edmonton Delta hotel & conference room, attracted artists from all across Canada & more. Where both fans of music & artists formed networking opportunities. People had a chance to mingle, perform, play their demos, attend workshops, sell & exchange merchandise and support Canadian Hip Hop while having an amazing time. It displayed with enthusiasm, the artistic value of all elements of the Urban community. The weekend was held at two immaculate venues and broadcast by Canadian Urban television. It Featured some well known Canadian artists and up and coming artists such as Choclair, who received honorary achievement for his contribution to Canadian Urban Culture . Hosted in part by legendary Edmontonian lightweight champion boxer Scotty ‘The Bulldog’ Olsen. With dance performances by Edmonton’s  ‘BathTubbs’ Dance Team, the hype was intense and crowd pleasing. Us here at Tuffhouse were up for an award and are honored to have received “Independant Label of the Year”. Quote “Canadian Urban Television (CUT) is very much inspired by one person.. YOU! The undiscovered rapper; the unknown singer; the painter; the photographer; the poet; the deejay; game developer; ect. It’s about up and coming artists striving to get their voices heard!” You can check out the Cut Hip Hop awards online at www.cuthiphopawards.com to get involved. CUT promises to be an amazing and historical step forward in the music industry for Canadian Hip Hop recognition. With word of plans for next year being held in no other than the T- Dot (Toronto). We here at Tuffhouse hope to see everyone there!