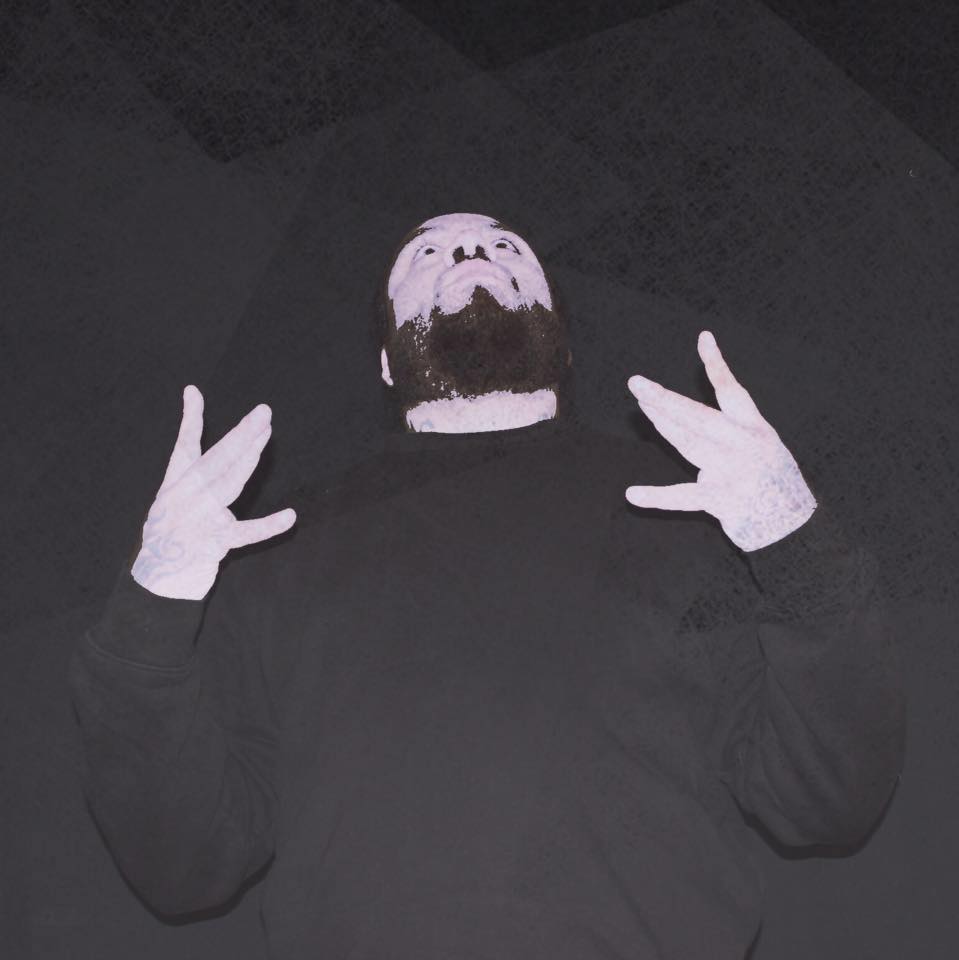 How long have you been making music?
16 years

Who’s your favorite artist of all time?
Snoop Dogg

What musical trend would you like to see end right now and never, ever come back?
This new autotune rap bullsh*t

Who are three artists you would you like to work with in the future?
Dre, Snoop, and Cube

What made you want to be a hip hop artist?
Growing up on old school funk records

What’s the advice you’d give to somebody who wants to follow in your footsteps?
Never give up

How long does it take you to write a song, on average?
Hour and a half

What’s the hardest thing about your job?
Time management

What inspires you, in general?
My daughter

What’s your favorite color?
Orange. Or blue. That’s a tough one

What other styles of music inspire you?
I’m inspired just by, y’know, like, classic sh*t. Earth Wind and Fire, west coast shit. That’s all that’s ever inspired me

What are three artists you’ve got bumpin’ right now?
Trey D, Nipsey Hussle, and guess I’mma have to say YG

Are there any myths about the industry you’d like to dispel?
That anybody can do it

Is we finish, or is we done?
Done

What do you have coming up that we can all look forward to?
My debut album, no comment on when that’s dropping

What, to you, is ‘Living the Dream?’
Exactly what I’m doin’ right now [laughs]

Any shoutouts?
Yeah, shout out my brotha Gutta, Gorilla Guap, my brotha Cody Wood, my nigga Beast – he’s locked up right now, my pops, my daughter, shoutout Soundproof Studios and Chubbs, shoutout Orv and Tuffhouse, my big homie WC, my homie DJ Crazytunes, my labelmate Melee, all my homies, my family, and anybody who ever believed in me