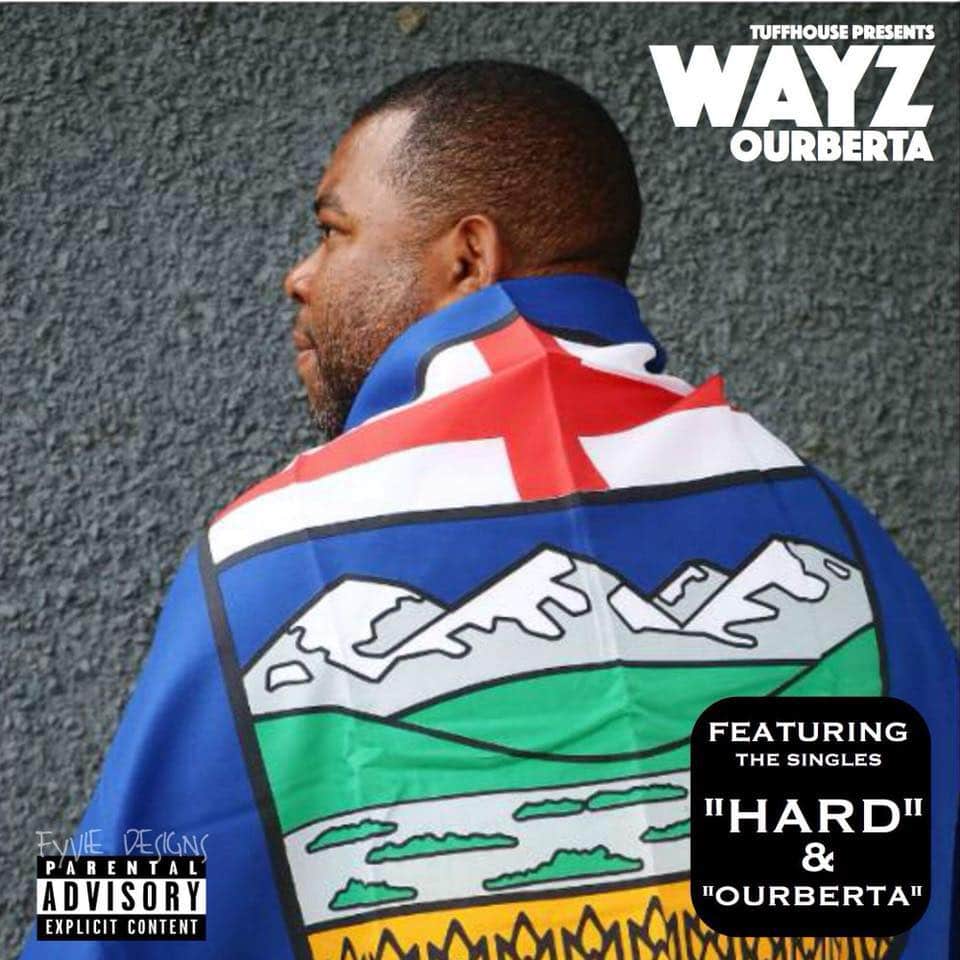 Through trials, tribulations, unforeseeable circumstances and a whole lot of hard work and dope musical experimentation, TuffHouse records is closer than ever to releasing Wayz new Album “Ourberta”. An album which sends a strong message of pride and support for the province of Alberta & Candian Hip hop. Keep your Cowboy hats on if you must Alberta but there ain’t no rodeo clownin around for Wayz this time around. TuffUrban sat down with the CEO of TuffHouse and recording artist Wayz to discuss everything from the old school sounds of Nat King Cole to Politics, inside and outside of the recording studio and a lot more. “Ourberta” is planned to be released mid-May.