The Five Elements of Hip Hop: An Overview

I want you to picture a diamond – for the purposes of this article, hip hop is that diamond. It’s beautiful, a symbol of eternity, prosperity, and success. 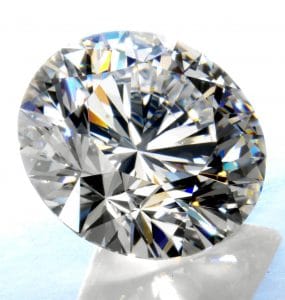 The thing about diamonds, though, is that they begin as a humble mass of carbon – which, by itself, is relatively unimpressive to look at. Its beauty lies in its purpose; that is to say, for a relatively ugly substance, it has the potential to transform into some impressive things. Human beings are carbon based life-forms, after all. 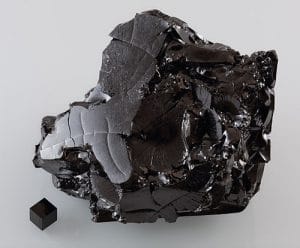 I promise you guys that this science lesson is relevant. Stick with me a few more paragraphs.

So, if the shiny pretty diamond represents hip hop, the lump of carbon represents potential. At its core, hip hop is the product of the human capacity to create, and the essence of art in any medium is the ability to see the potential for beauty and to create it from where it once did not exist. The same holds true for the 6th element: combine one carbon atom with one oxygen atom, and you create carbon monoxide; with two oxygen atoms, carbon dioxide. The thing about potential is that it’s inert – neither good, bad, nor active – at least, until you combine it with other things, or subject it to unusual circumstances. The humble carbon atom, when combined with space dust and meat, is the building block that allows human beings to, well be. Think of a little kid with a big ol’ bin of Lego. The possibilities are infinite, and that’s the poetry behind the very universe. 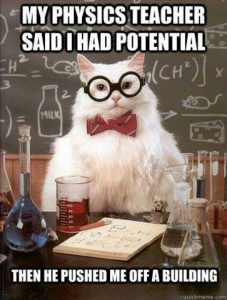 Potential energy is just that, though – potential. So we have our carbon, and we know it has the potential to become a diamond, but how do we get there? The answer lies in that unusual circumstance I mentioned in the last paragraph; which is, in this case, extreme amounts of external pressure. You see, under the right circumstances, with a lot of force applied and the right amounts of heat, time, and a little bit of that magic we call science, the potential inherent to carbon becomes the transformative element which creates a diamond. That external force, the pressure, is a pretty straightforward analogy for another of hip hop’s key elements. When you delve into the history of our culture, it is born of marginalized populations – which are themselves subjected to extreme external hardship and pressure. 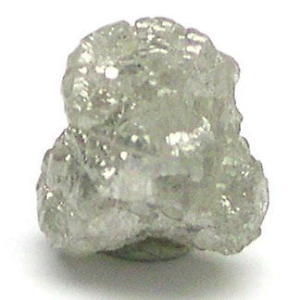 Diamond in the rough, literally

Now, we have a diamond in the rough, which is certainly a lot nicer to look at than boring old carbon; however, still a far cry from the sparkly shiny finished product. This is where the real lesson really begins; that is, we now have hip hop at its most raw. What makes a diamond sparkle and shine are the facets carved into it after it is unearthed. Those facets represent the elements of hip hop – the five major ones being graffiti (the writing of language, or the scribe who documents history), the emcee (the conveyor of the message), the DJ (the heartbeat, the drum of the art or movement), breakdancing (the human expression through dance or body movement to keep the body in proper health), and knowledge (the reason why we are who we are, where our roots comes from, what the beginning of Man is, and where are we today). From there, we have an array of smaller facets, in this case, fashion, beatboxing, promoting, flyer making, double dutch, slang, and many more. It’s the combination of the 5 major facets and the multitude of others that make our hip hop diamond a glittery thing of wonder – without them, we still have hip hop; however, their presence makes a world of difference. 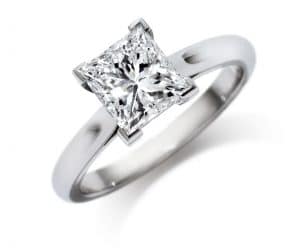 Faceted and set, it looks pretty different from a lump of carbon, hey?

Finally, we are left with a gorgeous end result -hip hop, in all of its glory, shining bright and awaiting the chance to become a fixture in our daily lives. There’s a reason why they say “married to the game,” and that’s where you have the opportunity to say I do, and treat the culture with the appropriate respect, joy, curiosity, and love which it not only requires to survive, but so rightly deserves.