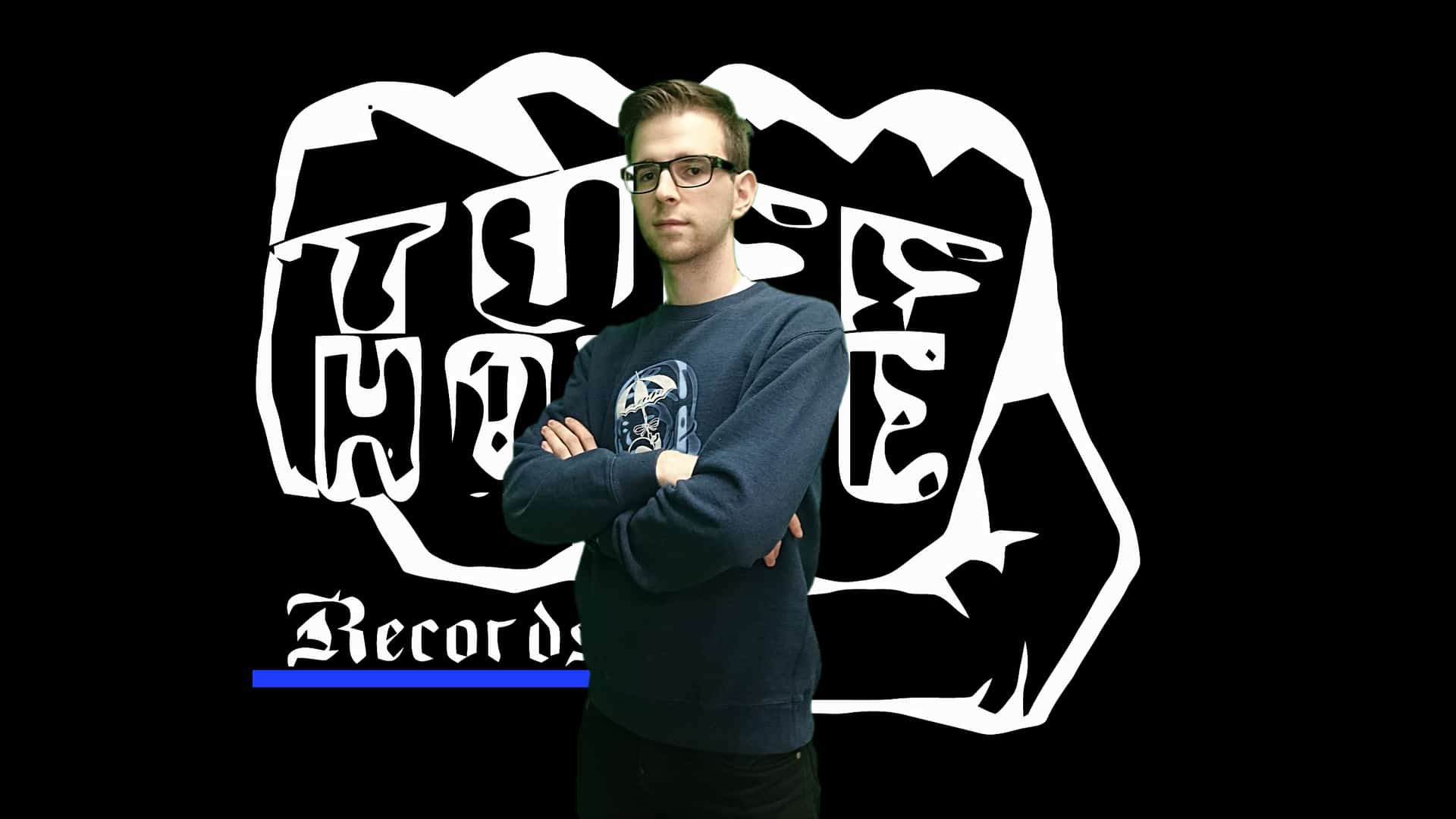 How long have you been making music?

Who’s your favorite producer of all time?
Pharrell

Who have you produced so far?
I produced the Rogue Boys’ anthem, “We Lit,” which has over eighteen thousand plays on SoundCloud! I’ve done a bunch with my friends, too

What’s been your favorite collaboration to take part in so far?
Reece Serna and I produced 2 beats together, which was wicked

Who are three artists you would you like to work with in the future?
Pharrell, Kanye, and K-OS

Who’s your biggest musical influence?
That’s a really tough question, because I listen to so many artists of so many genres. I’m going to have to go with Kanye, though. Regardless of how much of an assh*le he can be, he’s prolific, puts out great music that’s always fresh and unique, and is always evolving

What made you want to be a producer?
I love music, but I can’t stand the repetition on pop radio and top-40s charts. I figure that by creating and producing music, I can help to change that.

What’s your favorite piece of production equipment?
The Native Instruments Maschine MK II. It’s similar to an MPC with greater functionality and ease of use

How long does it take you to create a beat?
I can put a beat together from scratch in a few hours, but it takes a few days usually to finesse

What inspires you, in general?
My own past experiences, exploring the city (Edmonton), hearing other people’s stories, visual art – especially colours

What other styles of music inspire you?
Electronic (Big House Productions), Grunge (for that crunch), Serbian music (because that’s my heritage), and Jazz (especially Miles Davis)

Are there any myths about production you’d like to dispel?
Production takes a lot of practice and knowledge about music. Also, in regards to DAW, there is no “best,” really. It’s more about how you work as an individual. If you’re more about the polish, go for Cubase. Sampling, use FL Studio. Intuitive, try Logic

What are you looking forward to listening to?
There’s three mixtapes coming up that should all be fire from the Rogue Boys, YNE, and OTB.

What do you have coming up that we can all look forward to?
I’ve got some collabs coming out that are turning out wicked, and a project in the works I can’t say too much about other than the fact that there is a 12 minute cypher involved, and you should all be VERY excited

Anything else you’d like to say?
Yeah, shouts to Shaq & Rome$!

Connect with Stefan on Soundcloud