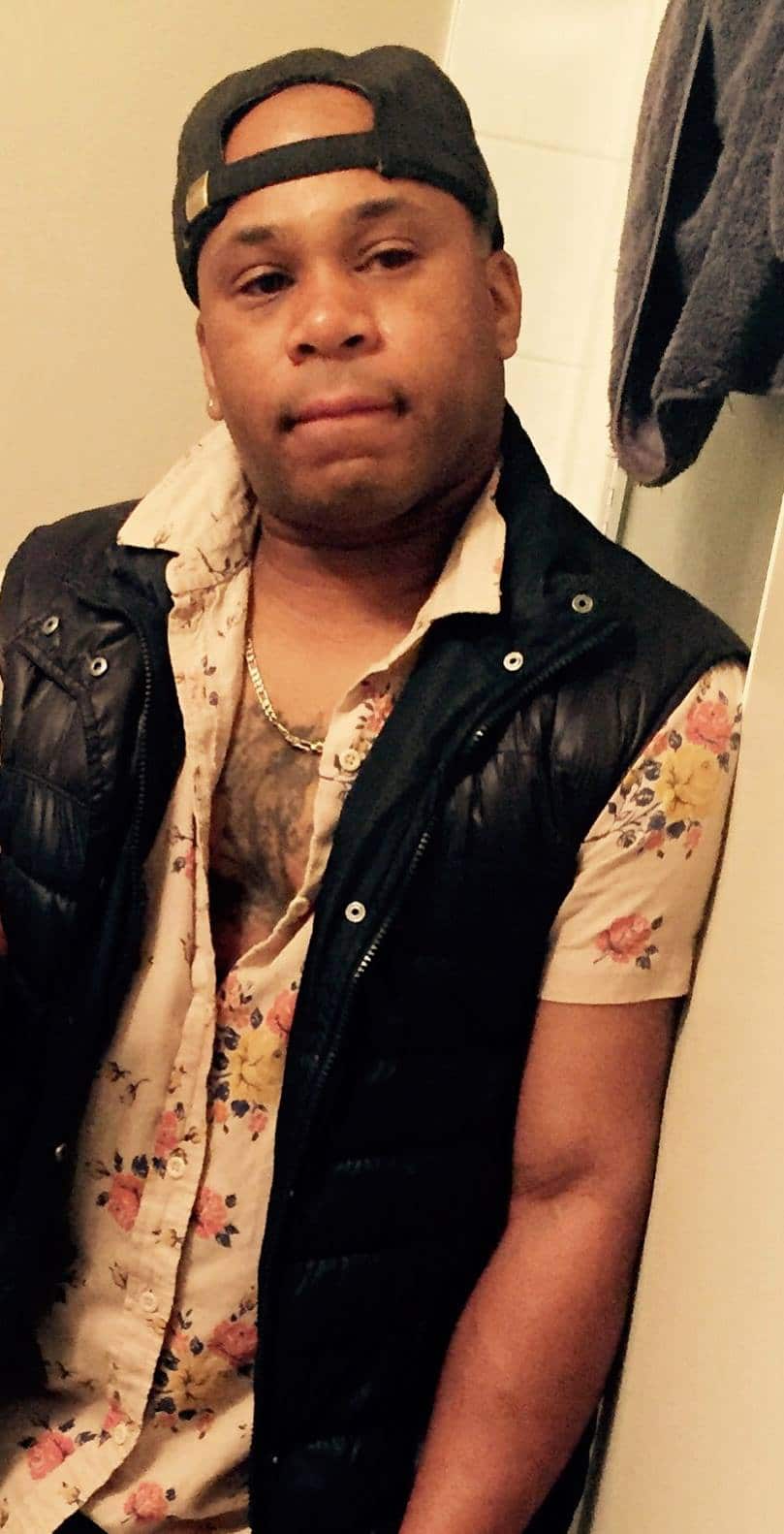 How long have you been making music?
Probably a year, two years? A year, that I’ve been makin’ it.

What’s your favorite food?
Lasagna, mama’s lasagna. She kills a spaghetti, also! [laughs] But her lasagna’s where it’s at!

What musical trend would you like to see end right now and never, ever come back?
Y’know what, I think all forms of rap contribute to hip hop, so I can’t choose one to disappear. But I guess I’d say hating. Beefing. Rappers that really take that sh*t seriously. It makes us look stupid all over, and people really take this sh*t to the streets, because they can’t control their feelings

What’s been your favorite collaboration to take part in so far?
I haven’t done many, but I’d say that working with C-Matt has been a great inspiration. Havana, Tuff House. My crew Cardiac, my friends, everybody who’s spit and cyphered with me, anybody who gives input critical or otherwise

Who are three artists you would you like to work with in the future?
Quentin Tarantino – I’d like to make some art with him. Dr. Dre, as a producer.  And Nicki Minaj, because we’re born on the same day, and I’d like to bounce off some female energy

What made you want to be a hip hop artist?
The love. The culture, the love of the culture. The inspiration, the change, the connection. How it touches people, the stories, the hope, the faith, the saving of people. It’s the message being told

What’s the advice you’d give to somebody who wants to become a hip hop artist like yourself?
don’t listen to anybody. Do your own thing. When you’re writing, shut out the world and just do what’s honest. Whether or not people like it, be honest and keep at it. You’ll find who you are if you don’t stop

How long does it take you to write a song, on average?
Completed, on average 3 weeks. That’s written, revised, and memorized

What’s the hardest thing about being a hip hop artist?
Anxiety, critics, being able to do things on the spot

What inspires you, in general?
I got mad ambition, but outside of that I guess it’s just me fighting me. The fact that I have something to do and say means I have to do this, I have to wake up in the morning and I have to get it out. If I sit back and try to contain it, it will bottle up inside of me, and I might blow up [laughs]

What other styles of music inspire you?
Country, rock, reggae, R&B. All music inspires me, but those in particular

Are there any myths about the industry you’d like to dispel?
How about that you’re getting all this money, you only roll with dimes, you deal ll these drugs and you’ve never been in jail? The super fake thug is completely unrealistic

Is we finish, or is we done?
We finish [smiles]

What do you have coming up that we can all look forward to?
You’re gonna hear me come out with a mixtape with a lot of concept and story based songs, I like to do a lot of abstract rap sprinkled with a little gangster-ism

What, to you, is ‘Living the Dream’?
Doing what you love, and getting paid for it

Any shoutouts?
Shouts to all the people close to me that’ve died, my family for holding it down, the city, the creator for keeping me alive, and to beauty!

Bonus Question: What do you have to say about the current legalization debate facing us as Canadians?
Legalization is a good thing. I think it would help the country a lot. That said, I think decriminalization is better. If you don’t wanna legalize  it whatever but don’t give me a hard time for smoking a joint. If you catch me with it and take it from me, ok, but don’t f*cking charge me

Extra Credit Bonus Question: As a person of colour, what do you have to say in regards to the recent acquittal in the Freddie Grey case, and about the state of affairs regarding racism and inequality in North American society today?
Y’know, somebody got murdered, so with that, we need to treat everyone equal in murder cases. It’s dangerous all over, vigilantes and keeping people safe become a fine line. I mean, who’s really to blame when people are getting away with murder? Wrong is wrong. If we’re not gonna penalize wrong, what’s next? This is about to pop off into way deeper levels of crazy if we don’t nip this in the bud. It’s not logical and it’s simply wrong! Racism aside, this is still a big f*cking issue and the government is only as good as its people, which means that it’s up to us to stand up and say something. The issue is certainly alive and unwell, and it affects me very deeply