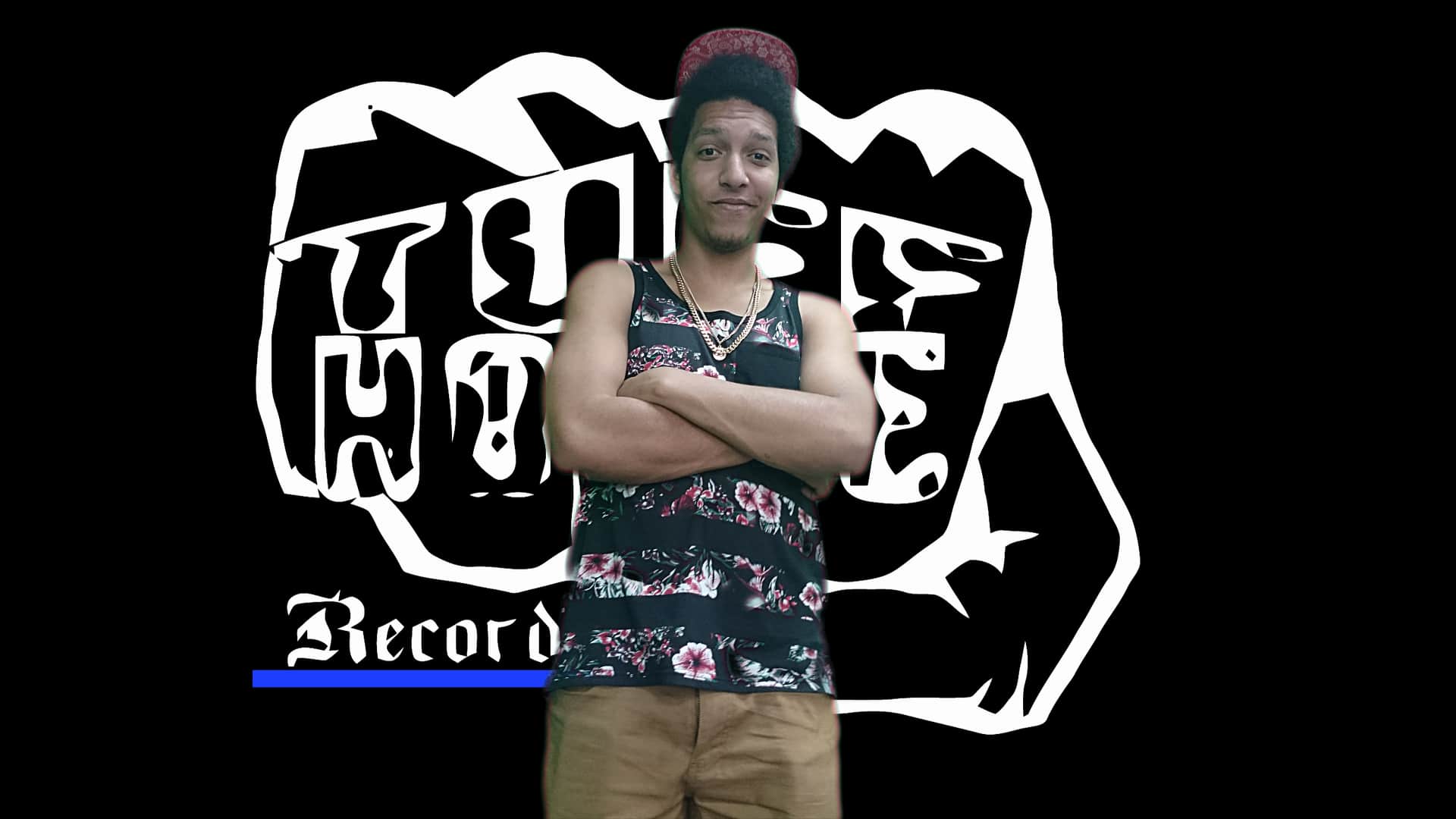 How long have you been making music?
Four years. Wait, no. Five, sorry

What’s your favorite city?
Let’s say Edmonton. For lack of a better option

Who’s your favorite Artist of all time?
Tupac. He gave me the most inspiration

What’s been your favorite collaboration to take part in so far?
Nixon da Crook, obviously. He took me out of rap just being a hobby, and is the reason why it’s turning into a career

What three artists you would most like to work with in the future?
Joyner Lucas, Dizzy Wright, and Joey Bada$$

What made you want to be a hip hop artist?
It gives me a voice. A voice for my opinions. And it brings people together [dramatic whisper] with peace and love. [Laughs] I sound like I’m kidding, but I’m being dead serious

What’s the advice you’d give to somebody who wants to become a hip hop artist like yourself?
Stay you. Roll with the changes, and never give the f*ck up. Change is good, as long as you change your perception, too

How long does it take you to write a song?
I’ve never had an average. Sometimes it takes 10 minutes, sometimes, a month. If we’re talking in one sitting, 20-30 minutes…but now that I’m growing, I know that people are listening and I don’t wanna f*ck it up.

What’s the hardest thing about being a hip hop artist?
The adversity that comes with it.

What inspires you, in general?
the way humans act. And, perception. Mine versus everybody elses

What other styles of music inspire you?
Rock, metal, jazz, and blues. I f*ckin’ love that sh*t

Is we finish, or is we done?
I believe so [Laughs] is the interview over? NEVER. I believe so. I have no idea what we even talking about [laughs]

What do you have coming up that we can all look forward to?
I have an album coming out with Tuff House, an album with Nixon da Crook, and on top of that – everything I do is for a reason. Every show I do is about bringing people together and having fun, so you always have somehting to look forward to

What, to you, is “living the dream”?
I wanna take the money out of this, cause it isn’t about that. It’s when I can bring people together. Have my fans, my family there, we just sold out a venue, have a great time, pop some bottles, smoke some weed, and have people leave with their minds changed, That’s what it is. It really isn’t about dollars, it’s about that. I mean, if I could make a career out of it instead of having to work a sh*tty job..I mean, yeah. You see me the day of a show and I’m the happiest motherfuc*er out there

Any shoutouts?
Shout out to my boy Maze Haze
[Havana]: Who the fuck is “Maze Haze”?
My brotha! Gotta shout it out to my brother. Also, my boy Ryker, Nixon da Crook, my Mom, and my Dad