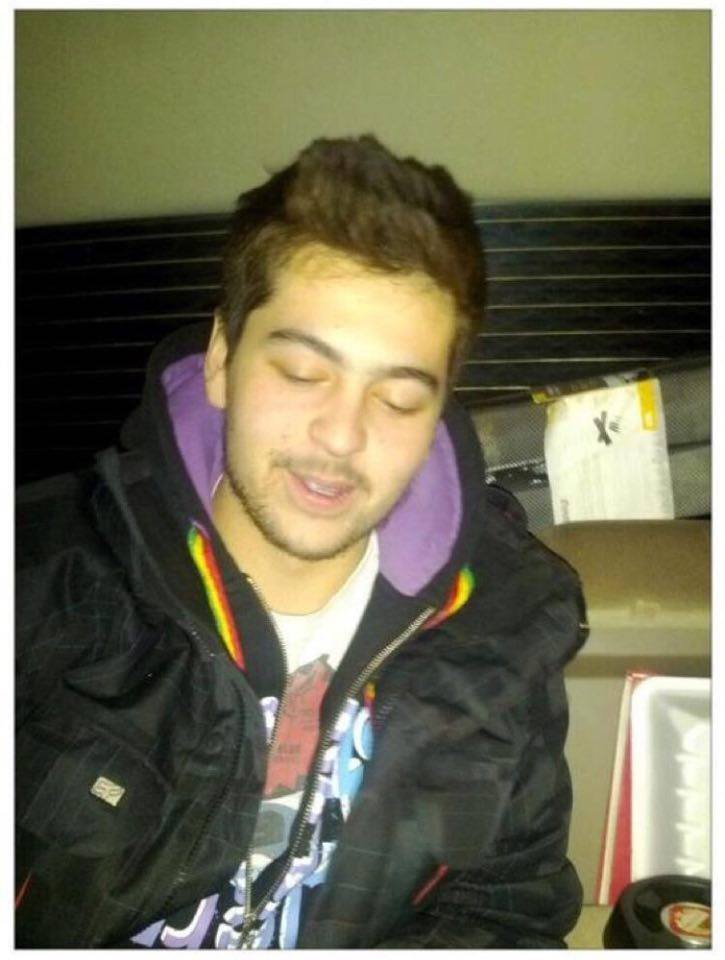 How long have you been making music?
Two years now, I guess

Who’s your favorite Artist of all time?
David Bowie

What musical trend would you like to see end right now and never, ever come back?
Autotune mumbling

What’s been your favorite collaboration to take part in so far?
Probably working with Manoso!

Who are three artists you would you like to work with in the future?
Isiah Rashad, Zac de la Rocha, and 40

What made you want to be a producer?
I spent like 60 bucks on a midi piano and started playing with it. I really liked it and it grew from there

What’s the advice you’d give to somebody who wants to become a producer like yourself?
Work harder than I do! [laughs]

How long does it take you to produce a song, on average?
6-8 hours, on average

What’s the hardest thing about being a producer?
Probably getting proper recognition for the effort that goes into it

What inspires you, in general?
Making things. I love to create, just make stuff

What’s your favorite color?
That’s tough! Red or blue, but maybe even green though. Rainbow is my favourite color

What other styles of music inspire you?
All types. Everything. Minus this new pop country

Are there any myths about being a producer you’d like to dispel?
That you can make a lot of money doing it [grins]

Is we finish, or is we done?
[laughs] We done, I guess

What do you have coming up that we can all look forward to?
I was just thinking about it today, I’ll be putting out an instrumental tape soon called “Sicker than Instrumentation”

What, to you, is ‘Living the Dream’?
Just getting paid to make stuff

Any shoutouts?
Nah, it’s all me [laughs]