Dancehall music originated in Jamaica, and is characterized by its boisterous, fun sound. It hit a peak in popularity in the United States and Canada around 2005, when artists such as Elephant Man, Sean Paul, and Wayne Wonder were holding down the Billboard charts with hit after hit after hit. Though it has since seen somewhat of a recession in popularity, the rhythms and overall feel keep it consistently relevant and well-represented across the North American club music scene.

I love dancehall music because I love to dance – it is as simple as that. My cultural heritage is not Jamaican; however, us Brazilians also relish in gathering together with good music, good people, and good vibes. It goes deeper than the desire to just go out and get wasted; rather, the true value in dancehall lies in the capacity for us within our communities to truly let go of our stresses for a while and to celebrate another day that we’re all here on Earth living our lives, regardless of what our problems may be. It’s a concept that is understood differently when put into the context of poverty, political conflict, and social injustice as it exists in countries like Jamaica (and Brazil).

On Thursday, June 9th, 2016, I had the privilege of seeing Elephant Man perform a show at Tribute Lounge on Whyte Avenue in Edmonton, Alberta. If you haven’t checked out Tribute yet, I highly recommend it. The  venue has a ton of character, and a pretty impressive lights and pyrotechnics system. Following the show, I had the chance to chat with Elephant Man about food, performing, and everything in between. 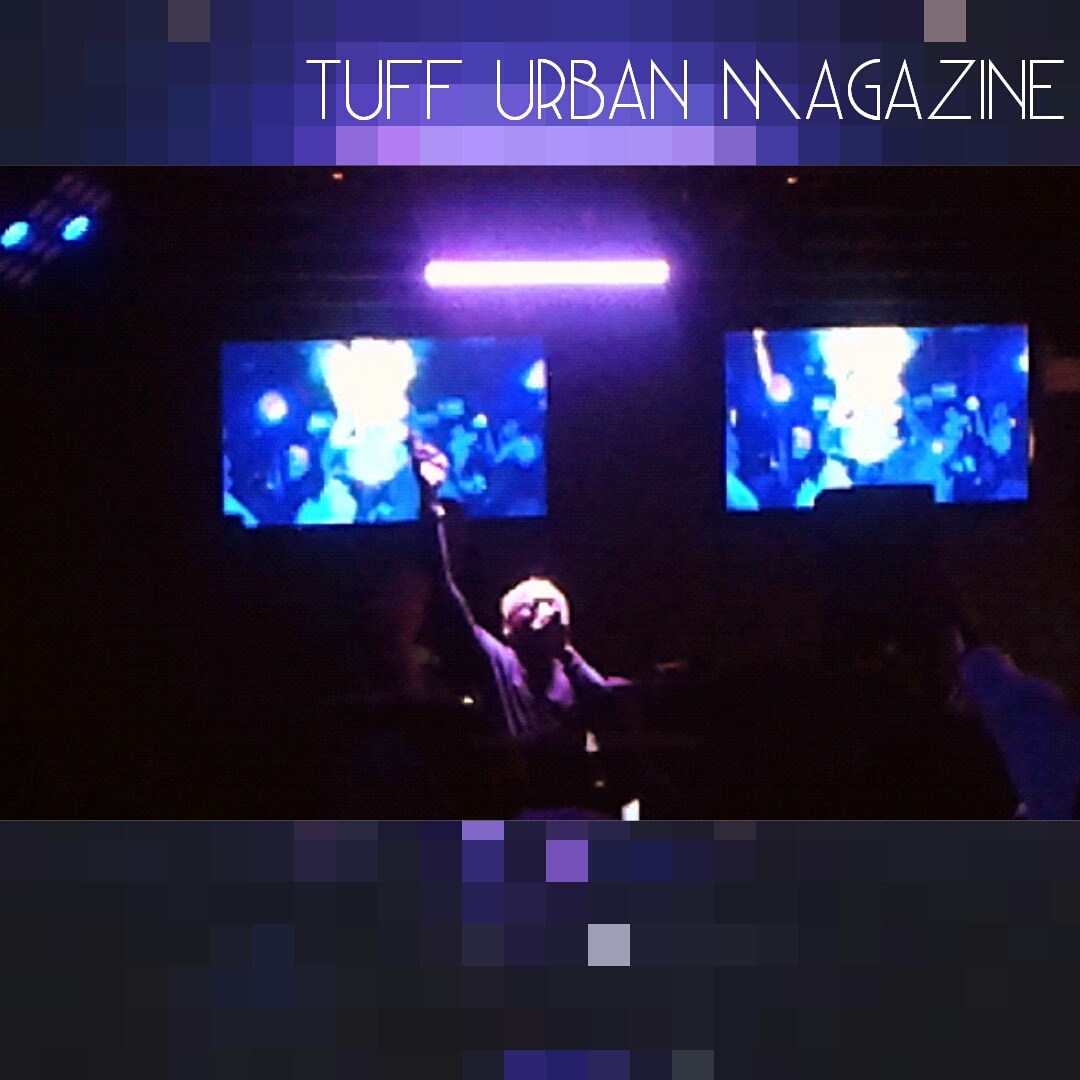 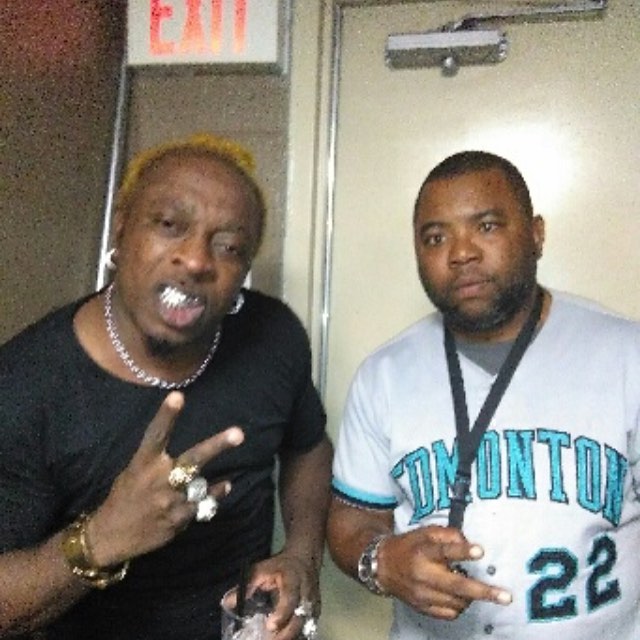 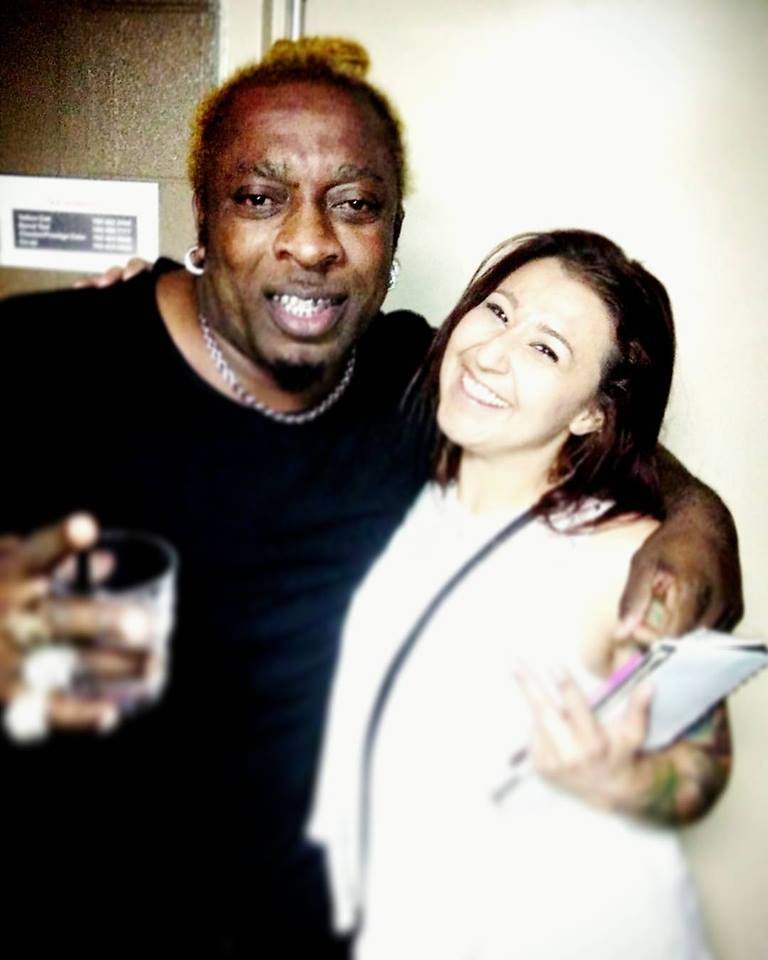