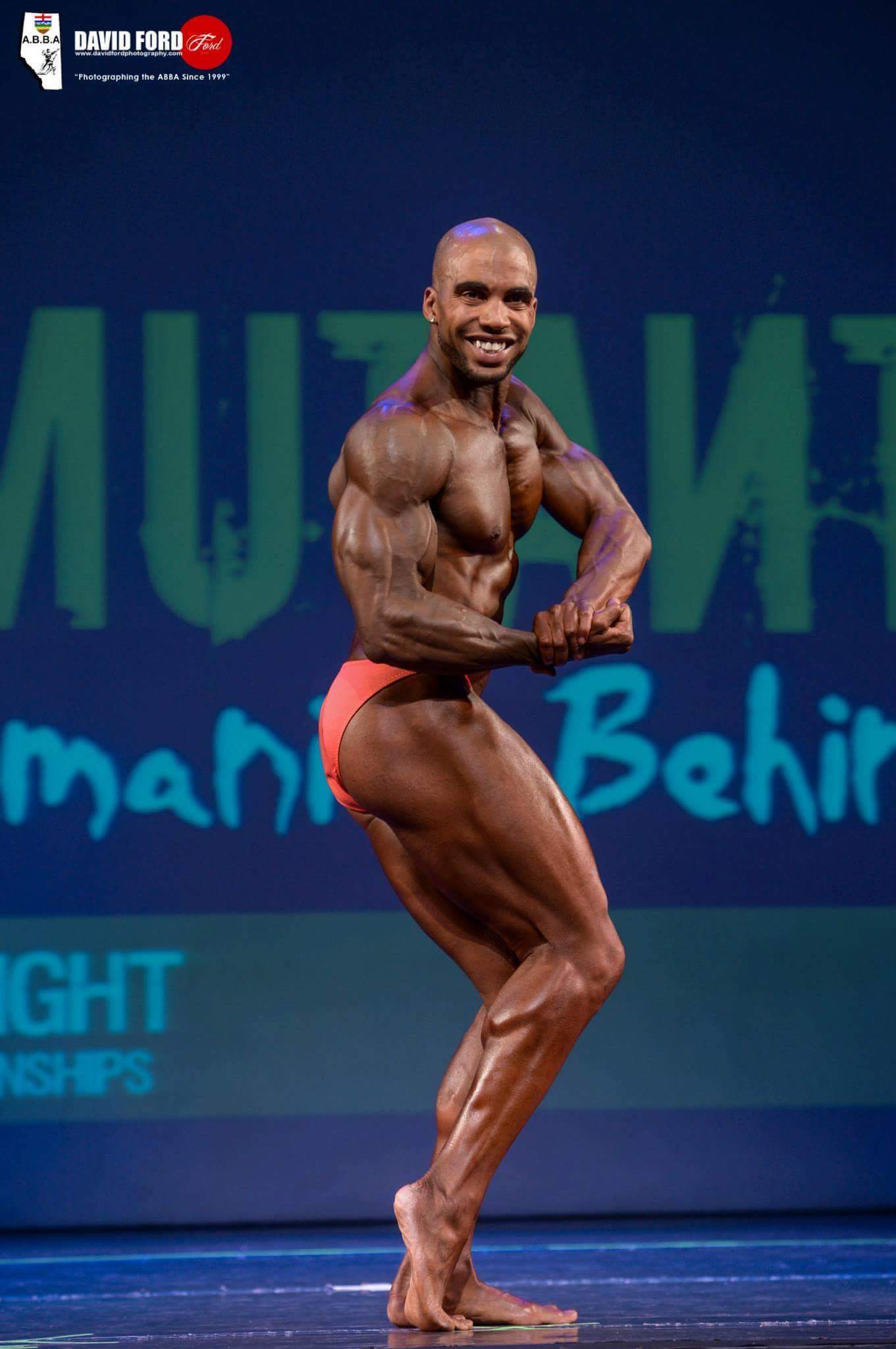 Joshua Hibbert is an award winning athlete coming up in the competitive world of Bodybuilding. Straight out of Edmonton, AB, he is one of Tuffhouses original reps for the Tuff Sports line. Josh has overcome a number of obstacles and challenges to achieve professional status at Bodybuilding. In between his vigourous workouts and travel, he is a full time welder & handyman. Tuffhouse had the opportunity to sit down with Josh and discuss everything from what it takes to train as a bodybuilder to his favorite comic book characters. Here’s what we learned from this real life Superman….

If there were a movie written about your life, what would it be called and who would act in it?

Josh: I’ve had quite an eventful all over the place life. Anything I could think of would probably sound pretty cliché like “Started from the Bottom now I’m here” (laughs) the actor would be Terry Cruz for sure.

Josh: I’d say the general lack of courtesy and respect for people. I see it all the time, you hold the door for somebody and they just walk through like they deserved it or it was expected, without a thank you. If two people head towards a door you would think that both of them would try to make it easier for the other one to go through but one person is always like it’s their way or the highway. Same with driving. The level of compassion we have for other people, especially people we don’t know has really gone downhill. I don’t think anyone has a good reason for it, you don’t have to be a jerk to people that are not on your level or out on the street or something. If they ask you for money and you don’t have it you don’t have to be a dick about it, just politely say hey I don’t. You see people trying to invoke their opinion and what not. Those people don’t need that. Nobody else needs to hear it. I don’t know what it does for them. Just in general. I’m not saying you have to get out there and be the best samaritan, and save all people in the streets. But there is just no common courtesy for your fellow man, in almost any regard. It’s filtered from people we don’t know and it’s gotten into friendships and relationships, it’s a lot different than it was.

Do you have any other talents or hobbies?

Josh: I like videogames, even though I don’t really have much time to play them. I do enjoy my welding. I seem to be pretty decent at it, it’s a bit of a talent. I’m good with electronics, I’m good with computers. I’m pretty good with different types of electrical issues and getting things to work and hooking them up

Josh: I’m a comic book nerd so I love them both. I like Goku, Batman, Captain America, Hulk, lots of Drangonball Z stuff. Batman’s got his thing. He’s the one without the powers but when it comes down to it he couldn’t beat

Josh: They were both so good but both so different. I could say I was into Pac first. Having gotten into Biggie after listening to him, I definitely like both. It sucks that they’re both gone. Especially with the music nowadays.

Josh: Havana Green a.k.a Orville at Tuffhouse records, one of my best friends Marcus Hicks, who’s been pretty much by my side training for the last year & was a big help during my downtime during my surgeries and stuff. He helped me do all the things I couldn’t do by myself which was pretty much anything except lay in bed. My coach Jeff, the big man from Boston. Gym Rat Supplements is a great company that’s been helping me out for about a year and a half now. They’ve definitely made it a lot easier for me to have what I need to have to do what I’m doing.